actual jazz in an actual basement

Posted on October 27, 2014 by Pam Bliss
This weekend I went out to see some actual jazz in an actual basement.  How atmospheric!  Granted, traditional jazz basements are full of smoke, which current laws forbid, but the ceilings and the lights were low, the seating was eclectic and hard on the back) and the crowd sipped tea and coffee while waiting to listen to Laurence Juber play the guitar.  I shot around a bit with my Fuji X10. 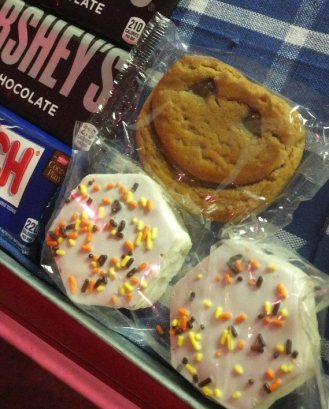 This was the second time I have seen Mr. Juber perform, and once again he did not disappoint.  Far from it.  I don’t play the guitar myself and I’m sure a lot of the details of his style and technique go right over my head, but I know he is considered a master of the instrument.  The results were delightful to listen to and challenging enough to make you forget that you are sitting on a folding chair.  Mr. Juber is a gentle and compelling performer, intense behind the guitar but modest and low key as he shares a joke or an anecdote from his long career while he tunes his instrument.  The set (one long one with no break– an impressive accomplishment) was built of an intriguing combination of his own compositions, jazz standards and the Beatles/Wings songs from his years as the lead guitarist for the latter band.  You can guess which garnered the most applause if you know one of my personal true facts: “Old people like the Beatles”.  I myself am a big fan of his cover of Del Shannon’s “Runaway”.

I normally can’t stand it when people take cellphone pictures during a concert, but I couldn’t resist sneaking a couple shots (with my silenced phone!) at the very end of Mr. Juber’s last encore.

The simple mural of the moon and the little picket fence make very effective setting for acoustic jazz. I may go back to this basement to hear some more music sometime soon.

This entry was posted in art and culture and tagged music, photography. Bookmark the permalink.

6 Responses to actual jazz in an actual basement