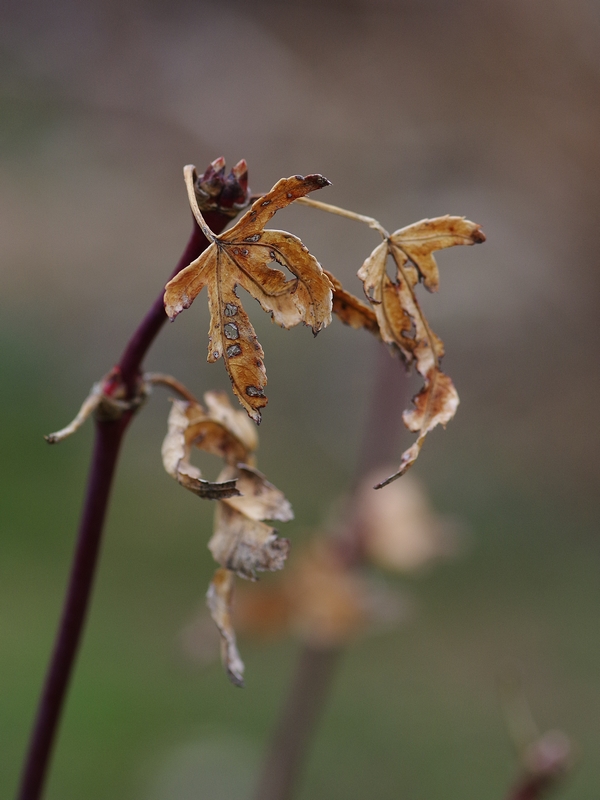 To the Japanese maple in the backyard, whose leaves are among my favorite symbols for various concepts:

(*I have a complicated relationship with haiku.  I like it (a lot)  but feel its syllable structure is pretty closely tied to the patterns of the Japanese language, so sometimes interpreting it strictly in English makes for some pretty stilted results.

So I meander around the issue with pointed aimlessness, veering between attempts at “real haiku”, the Hulk-ku, where you write haiku with proper syllable counts in the voice of Tarzan or the Incredible Hulk, which oddly enough works really well, and something I call “not a haiku” which is a three line poem that captures something of the haiku flavor, but uses American English structure rather than pushes against it.)

This entry was posted in art and culture, photography, writing and tagged photography, plants, poetry, words, writing. Bookmark the permalink.