an actual memory of the moon landing, sort of

Yeah, I am old enough to Remember The Moon Landing.  I still get asked this occasionally although that’s thinned out a bit recently, as the anniversary approaches.  We all remember the Moon landing this week, even if we don’t.

An actual memory of the Moon landing, sort of:

We were staying in a tourist cabin camp on a lake near the Lake Huron coast of the Lower Peninsula of Michigan.  No TV in the cabin was part of the attraction to my parents, who probably feared their 1960s kids were already getting too much screen time.  But for that special occasion the owners dragged the Big TV out of their living room and set it out on the back porch so everyone could sit around and watch. 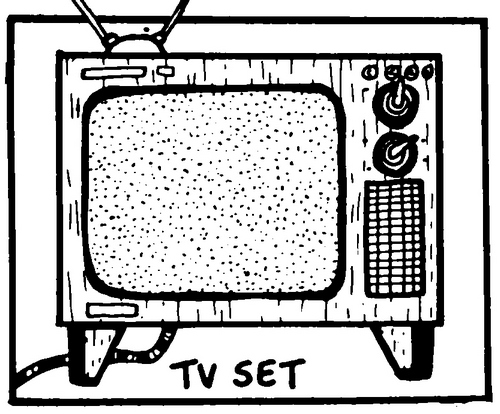 (I’m pretty sure that massive 1960s console set that inhabits my comics to this day is a memory of that TV.)

I remember a Midwestern night, cool breezes off the lake, cicadas and mosquitoes.  How late was it?  Probably not so late, but anything past bedtime was exciting.  The adults brought out chairs, and drank drinks with clinking ice cubes.  I think I sat on a boat cushion.  I think I drank a grape soda out of a bottle.  The other kids got up to run around, but I was transfixed. 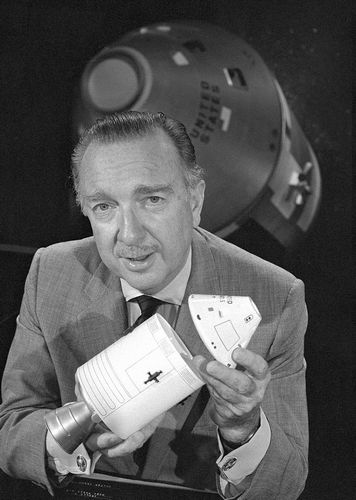 Was it a color TV?  Maybe it was, but in my memory it was black and white.  I remember Walter Cronkite with his eyebrows and his deep voice, explaining things with diagrams and models.  Then, finally, after a lot of talk more explanations, the actual first step. Even then I remember thinking it the picture was pretty bad, but it was TV. From the Moon. Was that really TV from the Moon? I looked up and wasn’t able to see the Moon which I remember as sort of disappointing, but it was up there, and someone was there, walking around.

What’s funny is that even at the time it all was happening,  I was already thinking about this week.  I had a keen sense of history as a little kid, and liked to add dates together and try to imagine what I would be doing ten or twenty or thirty years from the present. I knew the 100th anniversary of the Moon landing would probably happen without me, but the 50th would find me (with luck that was luckier than any luck I could ever have imagined at the time) still around, even older than my parents were that day, living an amazing life in the incredible world of The Future.

And here we are.  The house I live in today (and have lived in for almost 30 years) was already standing in 1969.  I do not live on a space station. I don’t even have a flying car. And the problems of that day, the problems that the Future was supposed to fix, are still hanging over us. The only Future we really got is here in my hand, there in your pocket or in your bag or on your desk: the Internet and the devices we connect to it.  I don’t think anyone was predicting that one.

So how will I spend the actual 50th anniversary of the Moon landing?  I’ll probably watch a minute-by-minute documentary on the event, built out of digitally remastered period footage by our friends at the BBC.  It will be piped down from a satellite to a flat screen TV that, while lacking the porch filling gravitas of surrounding furniture, has a monitor as big and crisp as a small movie screen.  The air conditioning will burble and drip away, but outside, the Midwesten cicadas will be buzzing.

Only the details have changed.

This entry was posted in art and culture, comics and cartooning, writing and tagged drawing, essay, history and culture, personal blathering on, writing. Bookmark the permalink.

1 Response to an actual memory of the moon landing, sort of